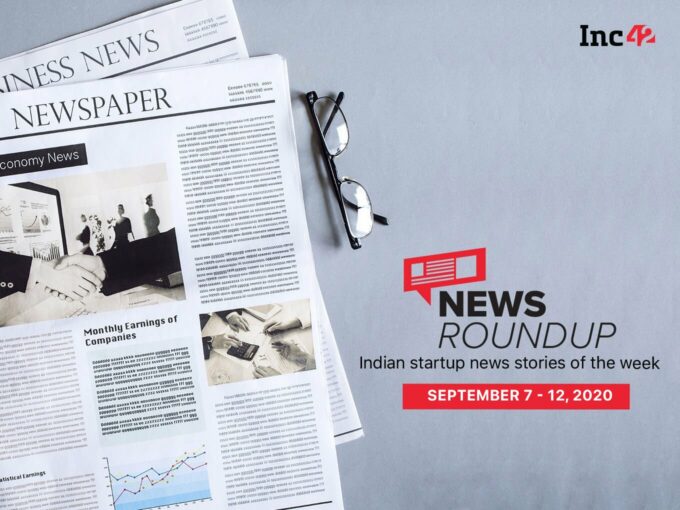 This week, the Department for Promotion of Industry and Internal Trade (DPIIT) released the results for the State Startup Ranking 2019, with Gujarat and the Andaman and Nicobar Islands adjudged as ‘Best Performers’ among states and union territories (UTs).

The ranking, a yearly exercise, judges the 29 states and union territories of India for the support provided by the state administration to their respective startups and the startup ecosystem at large. In the same rankings, Karnataka and Kerala were adjudged as ‘Top Performers’, a rung below the ‘Best Performers’, followed by Bihar, Maharashtra, Odisha, Rajasthan and Chandigarh as ‘Leaders’. Some of the remaining states and UTs were ranked in another two rungs below the leaders, in the ‘Aspiring Leaders’ and ‘Emerging Startup Ecosystem’ classes.

In the same week, the DPIIT also launched the exercise of ranking states and UTs on the basis of ease of doing business (EoDB). The rankings would be released by March 2021. Last year, the department identified 181 reform points and for 2021, it has shared 301 such points with the states and UTs.

The government also launched the  Aatmanirbhar Bharat ARISE – Atal New India Challenges (ANIC) to spur applied research and innovation in MSMEs (micro, small and medium enterprises) and startups by challenging them to come up with innovative solutions to sectoral problems.

The ARISE – ANIC programme will be facilitated by NITI Aayog’s Atal Innovation Mission (AIM), in collaboration with the Indian Space Research Organisation (ISRO) and four other ministries — Ministry of Defence, Ministry of Food Processing Industries, Ministry of Health and Family Welfare, and Ministry of Housing and Urban Affairs — who have put forward three problem statements each for the participants to find solutions to. The ARISE – ANIC challenge is the latest in a slew of such competitions launched by the government in recent times for startups, highlighting its inclination of banking on startups for finding innovative products and technologies.

In another measure from the government this week which is expected to bolster India’s startup ecosystem, the Ministry of Corporate Affairs (MCA) amended rules related to the acceptance of deposits by companies, allowing startups to raise funds through corporate bonds or other convertible instruments for 10 years, as against five years. The department has also changed the period of repayments from five to 10 years. Besides this, an amount of up to INR 25 Lakh received by a startup through a convertible note in a single tranche will not be considered ‘deposits’ under company law compliance.

The move is expected to offer more flexibility for startups to raise funds, especially during the pandemic which has severely impacted businesses and the economy.

Among the major movers and shakers this week, BIRA 91 appointed Anil Arya as the CFO and senior vice president of Finance. Further, Madhu Shalini Iyer joined as a partner in global venture capitalist firm Rocketship.vc, to focus on strategies in India and Southeast regions.

From the funding and acquisitions corner, overall, $689.41 Mn was invested across 23 Indian startups this week.

We’ll be back with next week’s edition of News Roundup.

Can start-ups succeed in making food from the air? – Chemical & Engineering News

If the Labour conference were on now, would I be knocked over by a rush of ideas? – The Guardian

TikTok and WeChat downloads soar ahead of ban – CNN

Instagram at 10: how sharing photos has entertained us, upset us...